How Many Gluteus Maximus Muscles Are There?

No buts about it, the butt muscles are more important to the body’s function than many people think. Known by their technical name, the gluteal muscles (gluteus maximus), these muscles play a big role in maintaining the stable movement of the mid- and lower-body for day-to-day activities.

When we think about the gluteal muscles, we mainly think about sitting – and that’s pretty much it.

Some want to maintain a certain appearance when it comes to their posterior, but there are some very important functional benefits to the gluteal muscles. The gluteal muscles are used for holding important bones in place and ensuring the normative function of certain joints.

A Summary of the Three Gluteal Muscles

This group of muscles works together to help with the proper movement of the legs and hips. We often think about the leg bones, knee joints, and muscles in these areas as being the most important to the regular movement. But the gluteal muscles are very important in their own right.

Let’s talk about each of the three gluteal muscles and their functions.

As the name suggests, the gluteus maximus is the biggest muscle in terms of size. It attaches to the sacrum’s side and the femur and helps with extending and rotating the hip joint. This muscle is not just the strongest gluteal muscle, but it is considered one of the strongest muscles in the entire human body.

It is also connected with the coccyx, or tailbone, and helps with the healthy movement of the hip and thigh. Without a healthy gluteus maximus muscle, a person would have problems standing and walking without pain or discomfort.

The gluteus maximus may sometimes spasm when a person rises to stand or begins to sit – this is known as gluteus maximus syndrome. It can indicate tension between the bones and tendons. It can be treated with a combination of physical therapy and anti-inflammatory medicine.

We sometimes think that building up the gluteus maximus muscle is mainly for the purpose of building up the type of firm posterior many people like. But this muscle allows us to do that forward thrust whenever we walk and move.

Not far below the gluteus maximus is the gluteus medius. This bone connects two important bones that are crucial for normal movement in the leg bones.

The medius connects the ilium, or the hip bone, with the upper side of the femur. It is useful when you want to rotate your leg while it is behind you or rotate your hip when your leg is fully flexed. Everything from nimble maneuvering for daily activities to certain types of sports motions relies on these types of movement.

Though perhaps not as well known, the gluteus medius is a very important gluteal muscle. The main function for this type of muscle is side stepping. If you’re a football player who needs to get around a defender, a basketball player who needs to do the same thing, or even a martial artist who is trying to set up the perfect angle, your gluteus medius is extremely important.

The medius is technically smaller than the maximus in size, but as a part of the same muscle group, it as just as important as the maximus.

When we think about the movement of the legs and hips, we often think about simply keeping our legs vertical and putting weight on them from a basic position. But there’s more to movement than that – being able to move your legs sideways and rotate your hips is important too, and this is why the medius is so important.

This muscle is useful for abduction or flexing and internally rotating the hip. Imagine making circular motions with your thigh. You could do this during certain types of exercise, or even in situations where you must move erratically to avoid certain obstacles on the ground. When you’re moving in this way, the minimus is demonstrating its usefulness.

The minimus may be the smallest of the group, but it is extremely important for the healthy movement of the legs and hips. This broad and triangular muscle is separated from the medius by deep branches of superior gluteal nerves and blood vessels.

The minimus is connected to the surface of the hip bone and the large pelvic bone, inserting into the greater trochanter of the femur. Together with the medius, this muscle helps to stabilize the hip and pelvis, providing support for many important parts of the skeletal system and assisting with the normative function of many crucial parts of the body.

When we think about our posterior, sitting and appearances are usually the only two things that come to mind. But the gluteal muscle group is important for stabilizing our bones and allowing our legs to move in a variety of ways.

While some people mistakenly assume that the three muscles are all variations of the gluteus maximus, the maximus is only one part of the equation – but together with the gluteus medius and gluteus minimus, the muscles provide support for the legs and hips.

How Can a Person Exercise

The Gluteus Maximus, Medius, and Minimus? 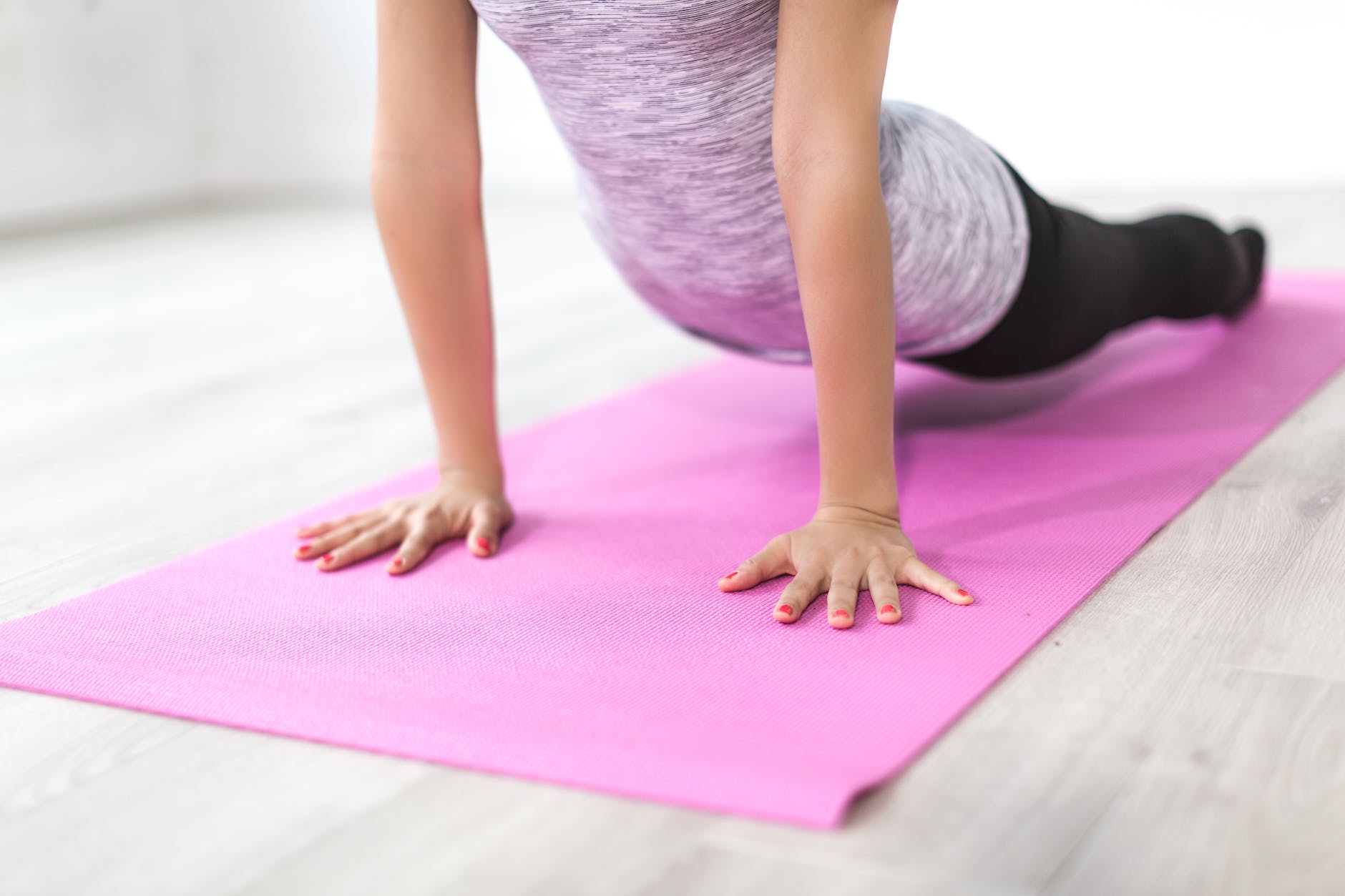 When it comes to the posterior muscles, many people want to know about the exercise they can do to build strength in these muscles.

While there are plenty of exercises that target these muscles in some way or another, there are several techniques a person can use to firm up their gluteal muscles. Just like our biceps, pectorals, and deltoids, are gluteal muscles can be broken down and set up to regrow stronger with the right exercises.

Usually, squats are the go-to exercise people go for to exercise their buttocks. But there are also plenty of yoga poses that can help out with firming the gluteal muscles. A combination of yoga, aerobics, and weight lifting can be useful for building up these muscles.

It should also be noted that some peoples’ bodies store more fat in the gluteal areas than others. And since the body loses fat as a single unit, targeting the muscles in the buttocks will not burn the fat that is there. To get that lean muscle look, a mixture of exercise and a good diet is required.

Now that we understand the gluteal muscle group and the role of the maximus, the question is obvious – since we can build these muscles, we can also injure them, so how do we treat those injuries?

Regular pain medicine can also be used to help remedy this problem, and sometimes this plus rest can suffice. But to take the side of caution, it is better to consult your physician about any gluteal strain.

Muscle groups like the gluteal trio are often misunderstood and underappreciated. But when we enjoy the normal function of our legs and hips, and we can maneuver comfortably in a variety of directions, the muscles in our posterior are partly to thank.